we ate at Ballast Point, a brewery in Downtown Disney. The waiter seated us at our table and directed us to use the QR code to view the menu – something we’ve all gotten really used to in this “touch-free” world. We sat there for a while, waiting for someone to come by and take our order before we noticed all ordering and payment was designed to go through the phone in order to virtually eliminate contact between real people and ourselves. This also allowed the restaurant to operate with only one waiter, whose sole job was to run food and drinks from the kitchen to the tables.

We ordered, paid, received our food, and left at our leisure – no one checked on us throughout or tried to upsell us dessert.

Throughout our time in Disneyland, we noticed changes like this everywhere. Mobile ordering and mobile checkout were deeply encouraged if not altogether required. Though the entire park was noticeably lacking staff, the ease of use and ingenuity actually expedited a lot of experiences that are typically painful (like waiting in line to order a Dole Whip – if you know, you know).

COVID has spawned a lot of changes – some that I believe are transient, and others that seem much more permanent – like the ability to order and pay for food via smartphone.

These changes were spurred in many ways by necessity, though the technology required to facilitate these changes likely pre-dates COVID. This technology was probably developed by someone much smarter than I, who saw how the tools could be useful for so many companies. These trailblazers knew the market would eventually catch up, so they took a risk and developed it in anticipation of a future need.

In business and in marketing, trailblazers try and fail….. a lot. They fall on their faces and fail more than they succeed but when they do succeed, their return on investment so far outweighs the cost of the failures that those failures become mere cliff notes in the story of their eventual success.

Those who don’t try often end up becoming obsolete, because you can’t compete with someone who is constantly thinking 10 steps ahead, and willing to fail. The trailblazers dominate the market, even if their industry suffers.

Nearly six years ago, this ad campaign was launched:

The ad company that created this ad had only recently launched this genre of advertising via Squatty Potty – a product that went from nothing to a multi-million dollar company with a Costco contract.

You’ve likely seen several of their commercials over the years as they are widely shared, often go viral, and each rack up millions of views within weeks of launching. They’re smart, funny, crass, honest and they are tapping into something within us that is tired of the pretentious, too-good-to-be-true nature of advertising.

In 2019, a lot of brands attempted to piggyback off social justice movements and Me Too, by creating ads that tried to connect them emotionally to their audience. I need to caveat this by inserting here that Storybrand Marketing is absolutely where the market is now and where it will stay. (Read more on my thoughts regarding Storybrand Marketing HERE).

But not every story connects. Some of these campaigns worked really well as they aligned with the brands or were subtle enough to not offend. Most felt like pandering at best; at worst they were too preachy, hypocritical, or absolutely ignorant of their target audience. This ad was a perfect example of that failure:

Did it go viral? Sure. But the dislikes and negative comments far outweighed the positives. It was shared for all the wrong reasons and, as a result, Gillette profits tumbled:

Though executives at Gillette were reluctant to blame the plummet on the ads campaign, they were quick to pivot away from it and back to their typical “safe” ads. It’s very clear they realized this tactic would not be received well by the men they were trying to target.

In fact, this ad was so poorly received that it opened up the door for other brands to openly attack it via parody, as seen here:

By taking advantage of this lapse in judgment, Egard was able to boast skyrocketing sales:

Their social network grew, and this fairly unknown and newer company was able to stake its claim with its target audience.

All of this to say this – whether we like it or not, reward is built into our system in such a way that those who are willing to risk also have the greatest opportunity for reward. Those who risk nothing, gain nothing and those who fear failure will struggle to compete in crowded marketspaces. These risks have to be taken with respect to the comfort level of your target audience because, as you can see from above, “going viral” isn’t always positive.

A good idea or novel approach used to net you benefit for decades, but in a globalized market and information age, good ideas may last 5-10 years. If we don’t evolve and embrace technology, learn how to adjust to changing audience norms, and meet emerging needs, we risk becoming absolutely irrelevant.

I’ll close with a few questions for you to ponder...

Do you feel like you will be relevant in 10 years?

Is fear holding you back from making some big decisions?

What changes could you implement today that will impact your business in the future?

Will you struggle to keep up if you fail to make some changes soon?

5 of the Biggest Mistakes Nonprofits Make, and How to Fix It 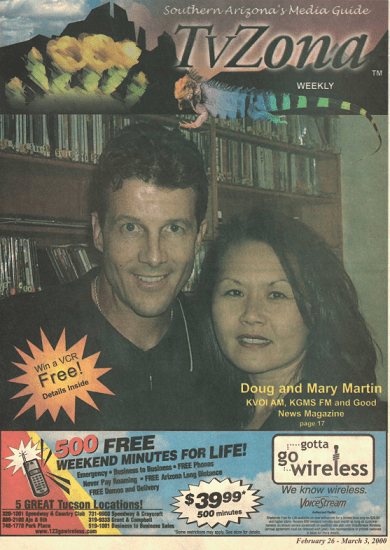 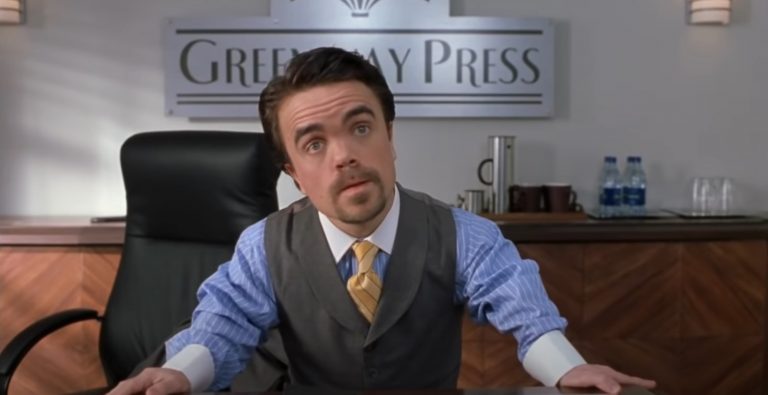 Am I Miles Finch? 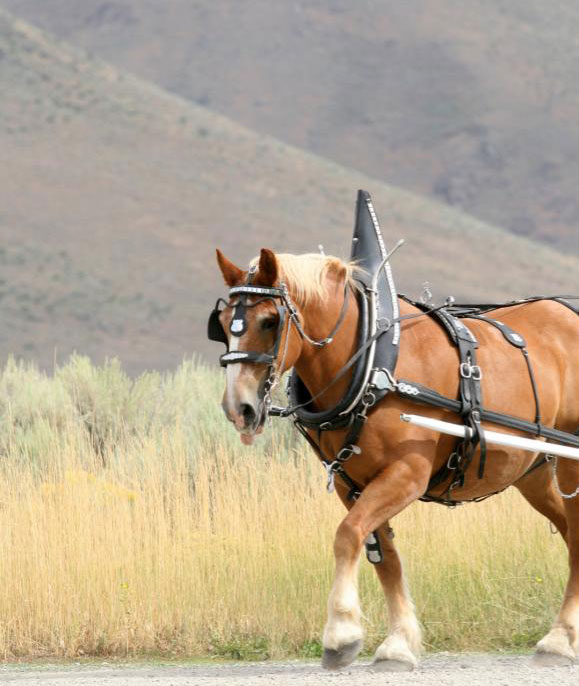 When I say “clydesdale” what comes to mind?